Wholesaler of non-lethal self-defense devices so you can provide protection for your customers and their homes.

Get advice on selling these products

We will never sell or rent your email address.

You Don’t Need All The Answers To Be Successful! 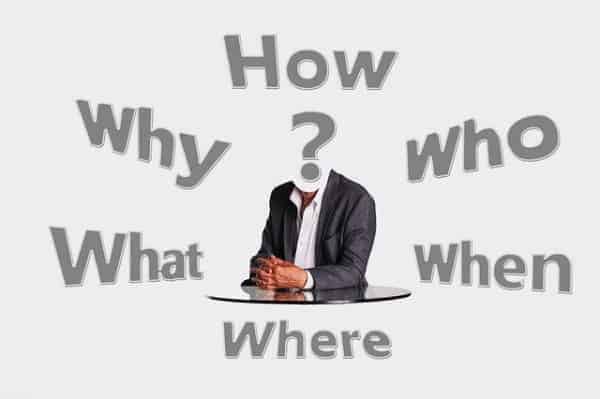 Many people think that they need to have all the answers to be successful in any capacity; business wise or in life. While we all require some knowledge, there some people in the world that have made it without. That is, without qualifications, studying, school or even full expert knowledge of the field they want to be in.

In fact, the majority of the world’s richest people know that they don’t need to have all the answers in order to gain success, and what’s more, they use that to their advantage. They may have a certain specialism in their field, but using Henry Ford as an example, having a solid team of people who fill out your knowledge gaps is far more important than having all the answers for yourself. Henry Ford was the founder of Ford Motor Cars and was a very wealthy man in his time.

A Chicago paper published some articles after the First World War, claiming that Henry Ford was an “ignorant pacifist”. Mr. Ford rejected the idea that he was ignorant and retaliated by bringing a libel suit against the paper, even taking the not-so-common approach of putting himself on the witness stand to prove that he was in fact, a very clever man with nothing to hide.

The court lawyers asked Mr. Ford a series of pointless general knowledge questions and accused him of being a man who runs a car company with no real knowledge or experience with cars, the industry, academics or mechanics.

The answer he gave silenced the court and became a very famous statement – “If I should really WANT to answer the foolish question you have just asked, or any of the other questions you have been asking me, let me remind you that I have a row of electric push-buttons on my desk, and by pushing the right button, I can summon to my aid men who can answer ANY question I desire to ask concerning the business to which I am devoting most of my efforts. Now, will you kindly tell me, WHY I should clutter up my mind with general knowledge, for the purpose of being able to answer questions, when I have men around me who can supply any knowledge I require?”

This retort was genius. The fact was – Ford didn’t have all the answers and that was OK. He had instead kept his mind free from clutter and employed experts in their fields

To answer his questions while he focused on keeping his company running smoothly. If he needed to know about brakes, he would push the button for that expert, if he needed someone to explain engines to him, he had another. He used the specialized knowledge of others as an external brain to store extra information in and it made him the success he was.

We now live in the greatest information age of our time. You can Google any question you may have, so without qualifications – we are becoming experts just by searching.

The point is this – do not avoid a certain field or reject a job opportunity or investment because you feel you are not up to scratch, use other experts and research to find out as much as you can about your industry. Knowledge is power and if you think you don’t have it and it is stopping you from moving forward? Find someone who does and get up to speed.