Wholesaler of non-lethal self-defense devices so you can provide protection for your customers and their homes.

Get advice on selling these products

We will never sell or rent your email address.

What Can You Learn From This Rat Test? 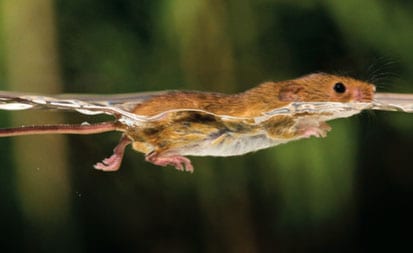 In the 1950s, Dr. Curt Richter from Harvard University conducted a BRUTAL study to test how long rats could tread water before they gave up and died.

On average, it was only 15 minutes before they gave up.

But right when they started to sink due to exhaustion, he lifted them from the water and let them dry off while giving then some brief moments to recover…then, back into the pool goes our poor rat who just swam until he started to drown not that long ago!

How much longer do you think this second round lasted?

Another 5 minutes? Maybe 10 minutes at most!?

Dr. Richter believed that on the first trial, the rats felt no hope. But, they believed that if they kept going on the second trial, they would eventually be rescued. Because of that, they were able to push themselves beyond what seemed possible.

Now, how does this apply to you?

People who really succeed know that they will…no matter what. That belief is so strong that no matter
what obstacles are placed before them, they smash through them. They believe they cannot fail.

People who start a business and then quit are like the first trial of rats. When it gets too hard, they lose
hope and quit.

Those who succeed are like the second trial. The successful person knows that if they keep on keeping
on, they will accomplish what they set out to.

Does this make sense to you?

This also relates to another post I made here.